Recently Sonia Gandhi went to a school to interact with the children there. After a brief talk she asked if anyone had any questions. One boy raised his hand.

Sonia: “What are your questions”?

1.   Why did you attack & kidnap Baba Ramdev without approval of Court?

2.   Why there is no punishment to KASAB as yet?

3.   Why does Manmohan singh & the Congress party not support Baba againstcorruption?

Sonia: “You are an intelligent student Rahim.”

Just then the recess bell rang.

Sonia: “Oh students, we wil continue after the recess is over”.

Sonia: “Ok children where were we? So, anybody wants to ask a question”?

1.   Why did you attack Baba without approval of the court?

3.   Why does Manmohan Singh not support the fight against corruption?

Q : Even if a million sperms fight, why just one sperm win to reach the egg?

A : It’s again the male ego. Nobody asks for direction!!

Please grow up soon and try to solve your own problems. Don’t depend on others for your problems!!

The European Commission has just announced an agreement whereby English will be the official language of the European Union rather than German, which was the other possibility.

As part of the negotiations, the British Government conceded that English spelling had some room for improvement and has accepted a 5-year phase-in plan that would become known as “Euro-English” .

In the first year, “s” will replace the soft “c”. Sertainly, this will make the sivil servants jump with joy. The hard “c” will be dropped in favour of “k”. This should klear up konfusion, and keyboards kanhave one less letter.

There will be growing publik enthusiasm in the sekond year when the troublesome “ph” will be replaced with “f”. This will make words like fotograf 20% shorter.

In the 3rd year, publik akseptanse of the new spellingkan be expekted to reach the stage where more komplikated changes are possible.

Governments will enkourage the removal of double letters which have always ben a deterent to akurate speling.

Also, al wil agre that the horibl mes of the silent “e” in the languag is disgrasful and it should go away.

If zis mad you smil, pleas pas on to oza pepl .

London: If you think your boss is the biggest cause of stress, you may be wrong, for a new study has claimed that spouses cause more anxiety at home than superiors in office.
According to the study, based on a survey of 3,000 people in Britain, there may be no place like home, but if one wants to relax then one might be better off at work.
The poll also found that husbands are more likely to send their wives’ blood pressure soaring than the other way round. Overall, 58% of the respondents said that their spouse or partner was among those who put them under pressure. Just 43% said the same of their manager. And 18% of women said their partner added a lot of stress to their life — compared with just 12% of men, the Daily Mail reported.
The poll, by electronics and healthcare manufacturer Philips, also found that women worry more about their weight than their earnings. Almost half said their weight was very important to their health and wellbeing, compared to 27% who said the same about their salary. Women were also twice as likely to worry about the effect of obesity on their future health than the impact of high cholesterol or even cancer. Just 36% of men thought their weight was very important to their health and wellbeing while 33% said it had more to do with wages. Three-quarters of women said they spent time with their family and friends to improve their wellbeing compared to 59% of men.
Half of those polled believed they’ll outlive average life expectancy of 79. PTI

You are my TVS SCOOTY (First love) and also my AIWA(Pure passion). I always BPL (Believe in the best)and you are SANSUI(Better than best). You are MC DOWEL’S (Mera number one )love LA O PALA(Made for one). I believe in FRESHYA(Gore pan se jyaada khubsoorti ka vaada) and you are one of the most beautiful in this world. I think of you day and night. When you give me one and only smile you are DOMINO’S PIZZA (Delivering million smiles per day) for me. This COLGATE ENERGY GEL (Seriously fresh )feeling for me. I would like you to be my life partner. I know you are worried about your father who is KAWASAKI BAJAJ CALIBER (The unbreakable) and also my father who is CEAT(Born tough). But don’t worry I’m also FORD ICON (The josh machine)and rest of our family members are KELVINATOR(The coolest one). If they will say no will run away and marry PHILIPS(Lets make things better). They will feel MIRINDA(Jor ka jhatka dheerese lage). Trust in God who is always NOKIA (Connecting people) those who love each other. We will be HERO HONDA (Leading the way)of our love life. Then our life will be BOLERO(Break free ). Now HUNDAI (We are listening)the song of love you must know that love is DAIRY MILK(The real taste of life), PARX (always comfortable) and also AMUL (The real taste of India)and for me life is HOME TRADE(Life means more). So never forget me.

You are my TVS SCOOTY and also my AIWA. I always BPL and you are SANSUI. You are MC DOWEL’S love LA O PALA. I believe in FRESHYA and you are one of the most beautiful in this world. I think of you day and night. When you give me one and only smile you are DOMINO’S PIZZA for me. This COLGATE ENERGY GEL feeling for me. I would like you to be my life partner. I know you are worried about your father who is KAWASAKI BAJAJ CALIBER      and also my father who is CEAT. But don’t worry I’m also FORD ICON and rest of our family members are KELVINATOR. If they will say no will run away and marry PHILIPS. They will feel MIRINDA. Trust in God who is always NOKIA those who love each other. We will be HERO HONDA of our love life. Then our life will be BOLERO. Now HUNDAI the song of love you must know that love is DAIRY MILK, SATYA ONLINE , PARX and also AMUL and for me life is HOME TRADE. So never forget me. 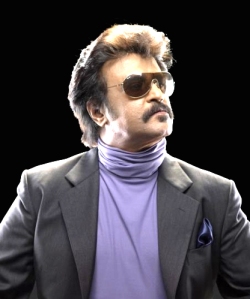 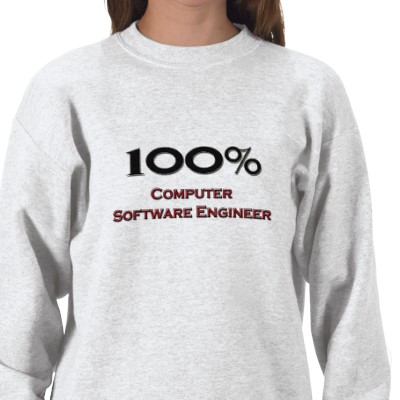 The following diagram demonstrates the THOUGHTS in male and female brain during the simple question, “Shall we go for a party?” 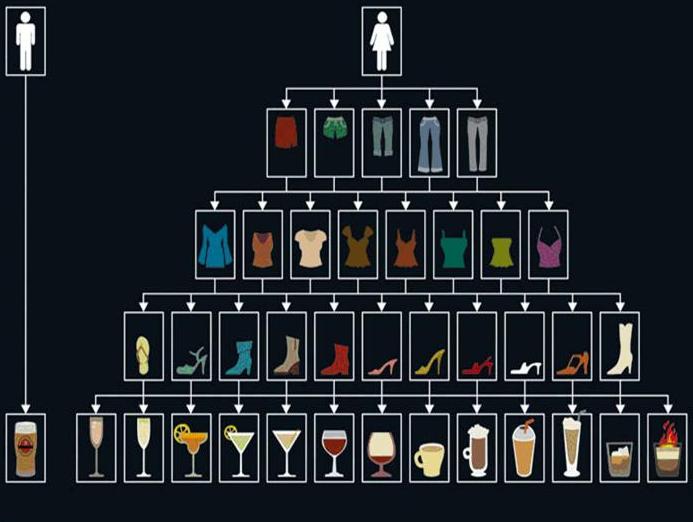 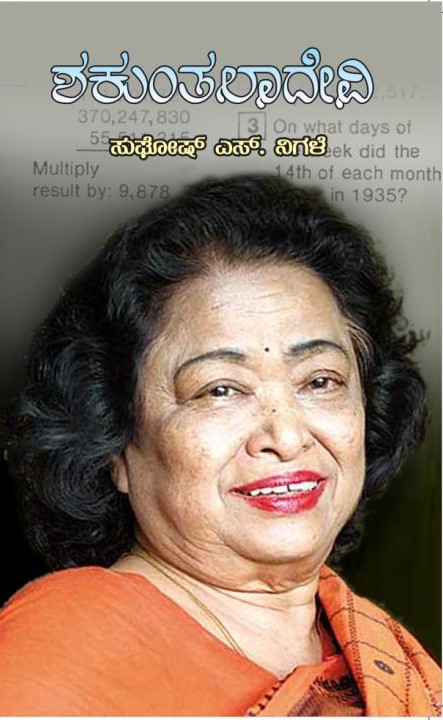 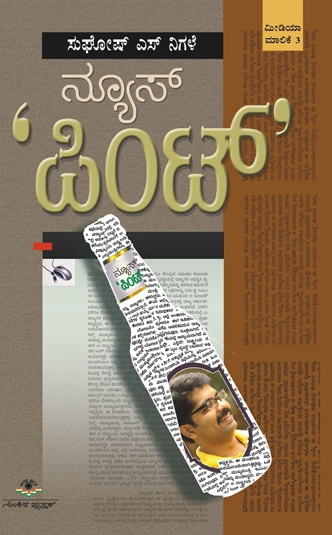